According to the "Torino Sport" news, Juventus defender Demiral has become the focus of many teams in this summer window, but Juventus has rejected his initial offer. 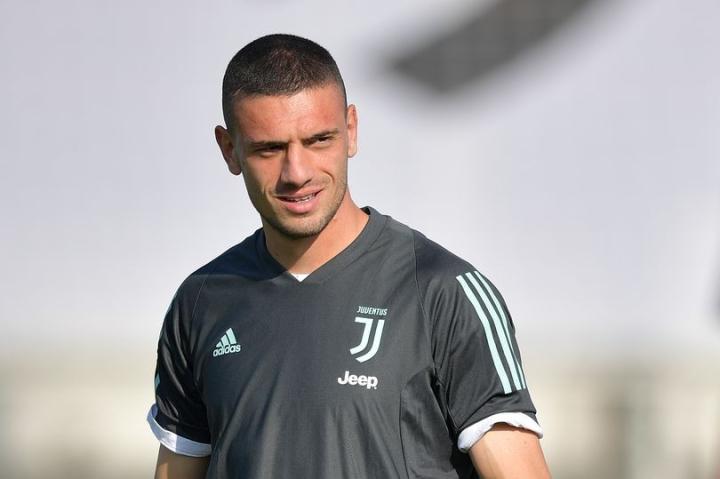 The media reported that Everton and Tottenham Hotspur both provided preliminary offers of 25 million pounds, but both were rejected by Juventus. The 22-year-old defender returned from injury last month and played only 7 minutes in the first round this season.

Nevertheless, it is certain that Demiral has a very bright future for Juventus. The starting guards of Juventus in the last round of the league were 36-year-old Chiellini and 33-year-old Bonucci. The club also has a high evaluation of Demiral. They do not rule out the possibility that Demiral and De Ligt will become the starters this season.

In addition, Rugani is considered to be able to leave the team in this transfer window, although the club will not take the initiative to peddle him, but as the team's fifth central defender, Juventus is willing to listen to Rugani's offer.

DiMazio claimed that Valencia’s offer to Rugani had been rejected, and that the La Liga powerhouse offered a pure loan offer, and included a bonus amount based on the player’s performance.